The Peters Twp Marching Band had the privilege of being invited to participate in this year’s Chick-fil-A Peach Bowl game and parade in Atlanta, GA. Twenty-six students from our music department chose to attend this premier college football event. PTMB marched in the judged parade through downtown ATL, where they earned a silver rating for their hard work and performance. Following the parade, the band performed at FanFest with 600 other HS students from across the nation in front of fans from UGA and OSU. We were well received by the crowd, and many were seen dancing to our music as we marched by. The Peach Bowl was an amazing experience on a national stage for our PT music students!

You can view more pictures and videos on our Facebook Page – https://www.facebook.com/PetersTownshipMusicBoosters 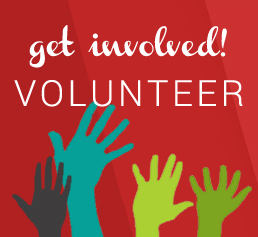 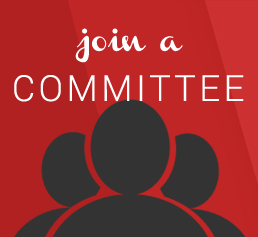